A downloadable game for Windows

This is a FREE to play game!

We're conducting a player survey. Let us know how you feel about the game!
https://forms.gle/i7CrSD9xB1fVzqsB 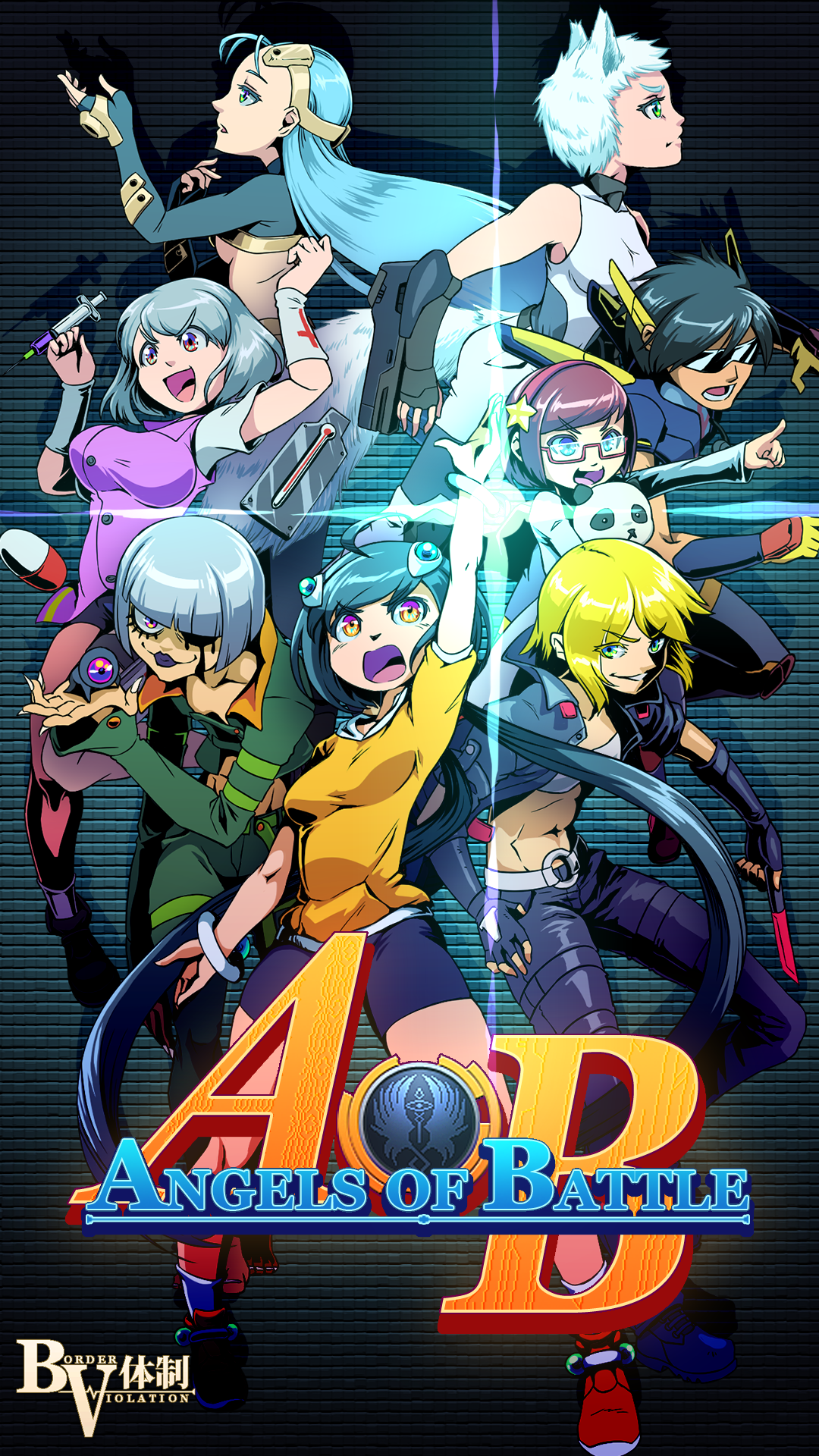 You can check "v1_5_update_list.txt" included in the game files for update details.

More info about game system could be found in the game manual included in the package.

We appreciate any feedbacks and comments!

Please refer to "troubleshoot.txt" included in the game files.

The game engine doesn't support online connections. However you may use any software(e.g. Parsec, Lunaport) that can sync up 2 PCs for virtual online VS experience.

Run "AOB.exe.exe", then "OK" the popup window, then wait a few second for the game to start.

If it doesn't start, then you may need a few more setups depending on the Windows you are using.

For Win10: Turn on "DirectPlay"

Are you guys planning to upload this game to any other platforms such as Steam? Because I'm pretty sure it would get a lot more of attention and love from many FG fans.

Thank you for your support!
Since there are so many things to be added to the game, for now we're taking time to work on new contents first.

I am trying to play this game with my friend however we are only able to have one round matches is there anyway to change that?

Choose option > game
The first slider from the top is the number of rounds to win in VS mode. It's set to 1 by default.

the game is fire, love it tho i still don't know how to access the training room like how the instruction told me

Thank you! To turn on training:

Enter VS mode, then press F button on both 1P and 2P controls once.

You should then see "Practice" at the bottom of the screen

thank you so much for the helpful response !

can it be played with  an arcade controller

Controllers and joysticks should work
If yours doesn't work, you can use software such as Joy2Key to convert your controller input into keyboard input

hi friend i loved the game and i am visually impaired, the only thing that makes it difficult for me is that when navigating the menu there is no sound when we move with the arrow keys in the options. it would be nice to have a sound when passing the menu with the cursor. thanks! i play the game with his sound! amazing

Thank you for loving our game and your opinion on the game menu! We'll make improvements in the next version

You don't need to install it, just run the exe file

It seeems i was missing of dplayx.dll. i dled the missing DLL but got this log instead:

Seems like you didn't enable directplay. Try to enable it in Windows instead of simply downloading the dll file.

(FIXED)
Already did. Restarted a bunch of times. Still the same. I guess it's my machine and it might have some hidden problems somewhere.

EDIT:
I actually left a manually dled dplaxy.dll on there. so i deleted it and it now ran. Problem though is that the words are all on question marks. It seems the language settings aren't set.

The game engine text is written in Japanese. You may want to change the default language to Japanese for "non-unicode apps"(no need to change system language)

You can also check our game manual page 05, 06 if you want to know what the settings are.

I can't have enough of this gameeeee!

Hi! Nice to meet you too!

Yes... She's not in the game anymore.
But she stays in our hearts who played AoB v1.0 and FKF

Hi, anyway to download the old versions? It would be nice to see how the game has progressed and changed. A request to add an Archive section to the site for AoB.

Thanks for your interest!
We decided to pull down v1.0  for now since the BGMs may have some license issues.
But here's a playlist where you can see some videos from v1.0 era:
https://youtube.com/playlist?list=PLsKp6_S_B-9EpdavicpZNG2s9_6UIu105

Unfortunately, this engine is designed to make games for Windows only

Do you guys have your own discord? If not, I could go ahead and make one. The community for this game needs a place to gather up if you want to achieve an active player base. This game has loads of potential and I'd like to see it grow.

Thank you! We've just started up a discord as we uploaded AoB v1.5
https://discord.gg/8PPNKjsFD

hi! your game looks amazing, i played it on single player and i love it, but when i try the versus mode, once i try to select it my controls just freeze and i cant select anything.

Thanks a lot!
If you're stuck at character selection(single or vs), restarting the game should fix it.

If you've entered the selection screen, try not to press pause and return to main menu. The game tends to get bugged upon re-entering that screen.

If you want to get back to main menu, you would like to do this instead:
Enter a stage > pause > press A,B,C at the same time. This will reset the game properly. Or you simply restart the game.

This game feels amazing, it competes extremely well with current fg market imo. I cant seem to get my dpad to recognize, or change the movement controls though.

I know it's for Vanguard Princess, but we're using the same engine, so whatever works for VP should also works for AoB(and any FM2K games)

FM2K is such an old, buggy engine that is not getting any official fixes for 10+ years.

However all thanks to VP being so popular, there're lots of recent supports and fixes coming from the community. If you've encounter any engine related problems, your best bet is to search if VP have the same problem :p

That didnt work, but I did some snooping around those forums and found that using joy2key works well, ty

Hello!
I've been trying to run this game but for some reason it keeps running at a very slow framerate despite the fact that my machine is more than capable of running the game..help plsss ;_;

Fixed it!  After booting up the game I had to go to Options > Game and then uncheck the Joystick box.
Game runs wonderfully now!

Oh, I didn't realize it's inside options > game :x
Anyway, glad you found the solution. Hope you enjoy the game

Thanks for your support! It's coming very soon ;)

It seems that you're applying the final touches to the game before releasing v1.5!

thanks ! it is rare to find a free fighting game like that, keep up the good work

when will new ver release

We don't have a release date yet.
We're still working on it, though the progress is slow

could you add a tag team mode

hi!! i really like angels of battle, a very impressive game hand in hand of the scwu team! i can't wait for news updates! (yepp, my english is so trash btw) 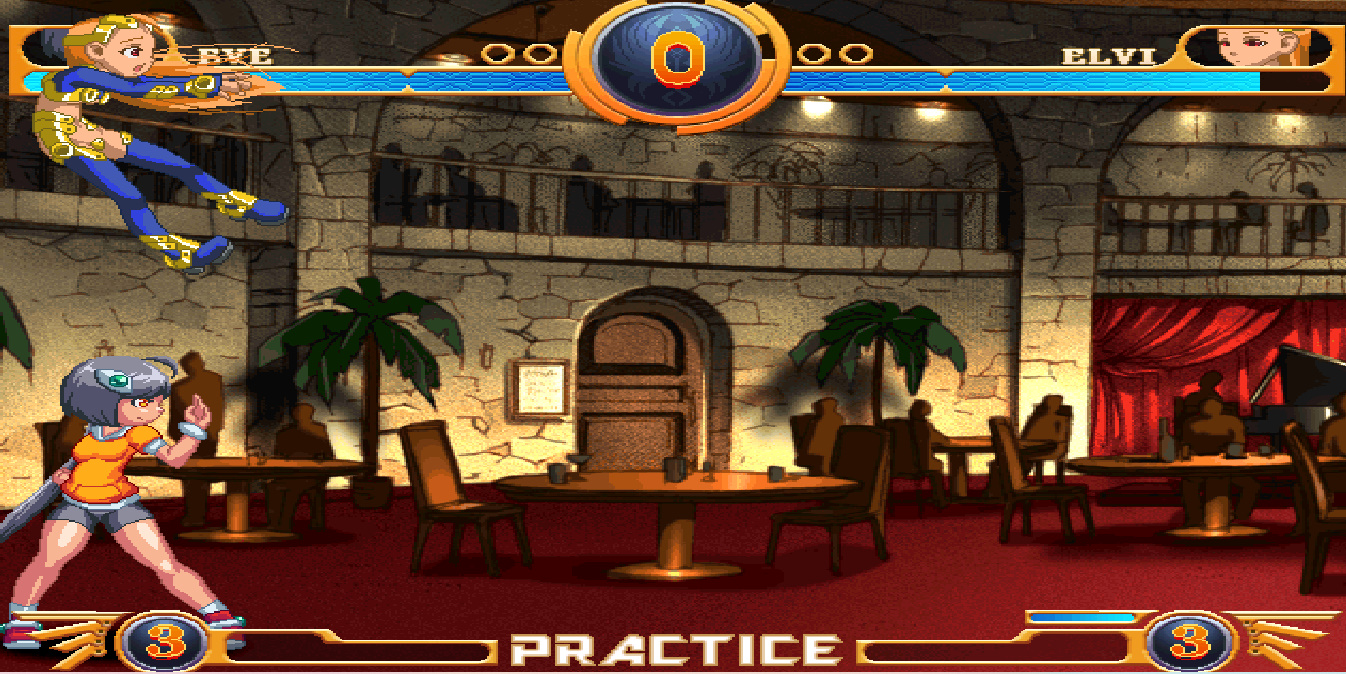 I just found a glitch

this is super rare

They share one HP bar. If half of it is gone, that char is KOed.

Hey, thanks for all your comments and suggestions! We appreciated them very much.

However, since we're quite busy with our own livings right now, we only have very little time on this project. (And thus for this late reply too, sorry)

We'll take your suggestions into consideration in our future development.

Thanks for liking AoB!

NP! I really love this game!

What is the Defalt button for Training?

I keep on getting BOIDED by the CPU!!!

You can find option here: 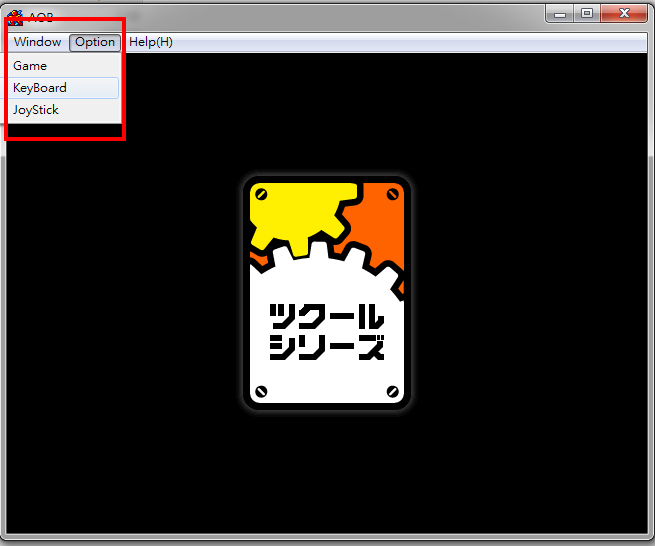 Please note: "F" is not the one on your keyboard, it's the game's input. So you need to bind it with a key first

Also, remember to set round timer to "0" if you want infinite time for training:

Thanks but it doesn't work

Where is the options thing?

How to go to training? It's too hard in the manual.

What are the controls for this game?

Does this game has INSTANT KILLS?

If yes, show me them.

If no, please plan on making them.

Well, it took a long time, but I made a full combo video for this game! Tried to find as many unique things as I could with Eve and learned a lot about the game.

Wow! What an amazing video, with brilliant cuts too!

Thanks for making such an in-depth combo video for Eve! And we're so glad that you enjoy AoB!

Btw we're definitely going to share your video on our FB page ;)

I also can't seem to start in on windows 10. I have Direct Play enabled, but every time I launch it, it closes right away.

Hmm... Maybe it's the DEP that kills the game? This happens in Win 7, and may also happen in Win 10.

Try add the game's exe as an exception to DEP
https://www.online-tech-tips.com/windows-xp/disable-turn-off-dep-windows/

Can't seem to be able to start it, game windows pop and vanish really fast, im using win10, looks like a rly promising game though

You can try enabling "DirectPlay" and see if it works

Thank you for the quick response and care, really appreciate! although my direct play is already active, do no worry, i will not give up on trying to play the game and will keep my eyes on newer versions!

Thank you for your support!

I can run the game on my Win 10 after turning on Direct Play, so I don't know if there are any other conflicting settings...

Maybe you should also check the file path, make sure there are no special characters and symbols involved?

If you happen to sort out the problem, please share
Many thanks!

Will do, thank you for the hard work!